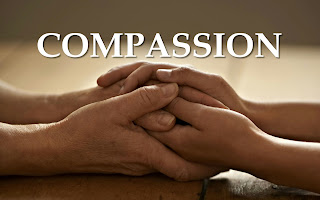 How does God react to our cries for help? Learn more in this Recharge Video. Please share. www.waggonermedia.com or www.rechargevideo.com 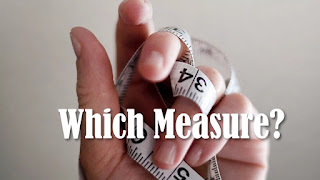 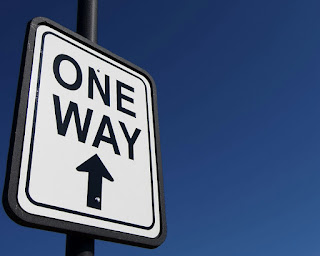 Is there only one way to heaven? It is a critically important question.  The answer is even more important.  Rather than hearing my words I recommend that you listen to the Words of our Lord as found in the Bible.
1 Timothy 2:3-6
For this is good and acceptable in the sight of God our Savior, who desires all men to be saved and to come to the knowledge of the truth.  For there is one God and one Mediator between God and men, the Man Christ Jesus, who gave Himself a ransom for all, to be testified in due time
Acts 4:12
Nor is there salvation in any other, for there is no other name under heaven given among men by which we must be saved.
John 14:6
Jesus said to him, “I am the way, the truth, and the life. No one comes to the Father except through
Romans 5:17
For if by the one man’s offense death reigned through the one, much more those who receive abundance of grace and of the gift of righteousness will reign in life through the One, Jesus Christ.
Romans 5:18
Therefore, as through one man’s offense judgment came to all men, resulting in condemnation, even so through one Man’s righteous act the free gift came to all men, resulting in justification of life.
Romans 5:19
For as by one man’s disobedience many were made sinners, so also by one Man’s obedience many will be made righteous.
Heb. 10:12
But this Man, after He had offered one sacrifice for sin from that time waiting till His enemies are made His footstool. For by one offering He has perfected forever those who are being sanctified.
John 8:24
Therefore I said to you that you will die in your sins; for if you do not believe that I am He, you will die in your sins.”
2 Corinthians 5:21
For He made Him who knew no sin to be sin for us, that we might become the righteousness of God in Him.
John 17:3
And this is eternal life, that they may know You, the only true God, and Jesus Christ whom You have sent
Romans 6:23
For the wages of sin is death, but the gift of God is eternal life in Christ Jesus our Lord.
Romans 10:9
that if you confess with your mouth the Lord Jesus and believe in your heart that God has raised Him from the dead, you will be saved.
1 John 5:11-12
And this is the testimony: that God has given us eternal life, and this life is in His Son. He who has the Son has life; he who does not have the Son of God does not have life.
Acts 16:31
So they said, “Believe on the Lord Jesus Christ, and you will be saved, you and your household.”
Luke 24:46-49
Then He said to them, “Thus it is written, and thus it was necessary for the Christ to suffer and to rise from the dead the third day, and that repentance and remission of sins should be preached in His name to all nations, beginning at Jerusalem. And you are witnesses of these things. Behold, I send the Promise of My Father upon you; but tarry in the city of Jerusalem until you are endued with power from on high.”
Phil. 2:8-11
And being found in appearance as a man, He humbled Himself and became obedient to the point of death, even the death of the cross. Therefore God also has highly exalted Him and given Him the name which is above every name, that at the name of Jesus every knee should bow, of those in heaven, and of those on earth, and of those under the earth, and that every tongue should confess that Jesus Christ is Lord, to the glory of God the Father.
Rev. 5:9-10, 12, 13
And they sang a new song, saying:
“You are worthy to take the scroll,
And to open its seals;
For You were slain,
And have redeemed us to God by Your blood
Out of every tribe and tongue and people and nation,
And have made us kings and priests to our God;
And we shall reign on the earth.”
12 “Worthy is the Lamb who was slain
To receive power and riches and wisdom,
And strength and honor and glory and blessing!”
13
“Blessing and honor and glory and power
Be to Him who sits on the throne,
And to the Lamb, forever and ever”